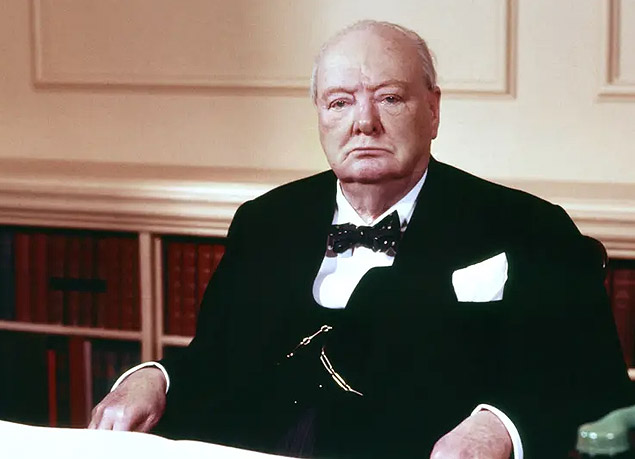 The Second World War or World War II was a conflict involving most of the countries of the world. It began in 1939 and ended in 1945. The main Axis powers were Germany, Japan, and Italy. The Allies included France, Great Britain, the United States, the Soviet Union, and China. In many respects, the Second World War was a continuation of the First World War.

It was the result of disputes that were not settled during World War I. The Second World War was the bloodiest conflict and the largest war in documented history. It took the lives of 40,000,000 to 50,000,000 individuals. Now let’s take a look at some of the key leaders who led their respective nations during this war:

He was the 33rd president of the United States of America. Truman had succeeded Franklin D. Roosevelt upon the latter’s death in April 1945. He led the country through the last few months of the Second World War. Truman is best known for his controversial decision to use two atomic bombs against Japan in 1945.

After the war, he was instrumental in implementing the Marshall Plan. It greatly accelerated the economic recovery of Western Europe.

He was the Prime Minister of Great Britain from 1940 to 1945. Winston Churchill is best known for his wartime leadership and was among Britain’s longest-serving politicians. He was one of the most active leaders who resisted German aggression.

Churchill also played a major role in assembling the Allied powers. They included the Soviet Union and the United States of America. He is considered one of the most significant figures of the 20th century. To this day, he remains popular in the United Kingdom and the rest of the Western world.

He was the chancellor and self-proclaimed ‘Fuhrer’ or leader of Germany from 1933 until 1945. His political ascent as the leader of the far-right Nazi party was rapid in the 1920s. He won absolute power over Germany and maintained it throughout his time as the country’s chancellor.

Hitler took a very active role in the German government during his rule. The most horrific crimes were committed against the Jews and other minorities during this period. One of the most significant examples of this was the ‘Final Solution’.

It meant condemnation of Jews to death at Concentration Camps. These camps were spread across parts of Europe that were controlled by Germany. Just before the surrender of Germany in 1945, he committed suicide with his wife Eva Braun.

He was Italy’s Prime Minister from 1922 until his deposition in 1943. As the country’s dictator and founder of fascism, he supported the spread of his ideology internationally. Mussolini was an inspiration to Adolf Hitler in many ways. This is one of the reasons why Hitler chose to ally himself with Mussolini. In 1940, he chose to enter the war by siding with the Axis powers.

He had initial success, but the collapsing Axis powers made him lose the support of the Italians. He also lost the support of the members of the Fascist Party. A motion of no confidence in him was passed by the Grand Council of Fascism in 1943. He, along with his mistress Clara Petacci was captured and executed by the Italian communist partisans in 1945.