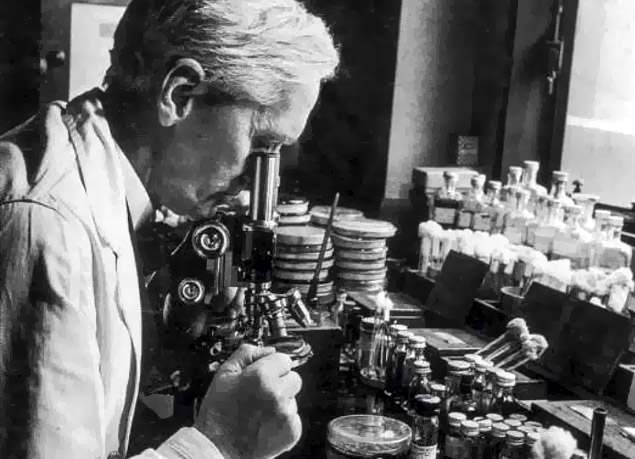 Among the most infamous inventions made during World War II was undoubtedly the atomic bomb. The United States launched its first and only nuclear attacks on Hiroshima and Nagasaki in 1945. As a result, an estimated 110,000 to 210,000 individuals lost their lives.

This bomb certainly stands out for the mass destruction that it caused. However, there were many significant innovations made during the war that were non-lethal in nature. They were mostly in the fields of technology and medicine.

These innovations influenced and reshaped the world as we know it today. Some of them were based on designs or research that predated the war. As they weren’t funded by the government, these projects failed to take off before the Second World War. Here are some details of these innovations:

In 1918 and 1919, the influenza pandemic had some serious effects during World War I. It motivated the United States military to develop the first flu vaccine. Scientists started isolating flu viruses during the 1930s and 1940s. The development of vaccines against them was sponsored by the United States army.

The first flu vaccine was approved by the United States for military use in 1945. It got approval for civilian use the following year. Among the leading researchers on this project was the renowned scientist, Jonas Salk. He later went on to develop the vaccine for polio.

This antibiotic was discovered by the Scottish scientist Alexander Fleming in 1928. Before the widespread use of antibiotics, even small cuts and scrapes could cause deadly infections in the United States. It wasn’t until the Second World War that the country began mass-producing Penicillin as a means of medical treatment.

The manufacture of this antibiotic for soldiers was a priority for the US War Department. It had described the effort as a ‘race against death’ in a poster. The surgeons in the military were surprised by the effectiveness of this drug. It increased the chances of one’s survival and reduced pain. The drug also made it easier for doctors and nurses to care for soldiers on the battlefield.

Charles Drew, an American surgeon during World War II, standardized blood plasma’s production for medical use. An entire system was developed, which involved the mixing of water and freeze-dried blood plasma.

The water and freeze-dried blood plasma were collected in two separate sterile jars and then mixed together. Plasma could be given to anyone, unlike the whole blood. This made it easier to administer it on the battlefield.

A British engineer with the Royal Air Force known as Frank Whittle patented the jet engine in 1930. Despite this, Germany became the first country to fly a jet engine. It performed a flight test of its model on the 27th of August 1939. This was just a few days before it invaded Poland. Germany and Japan had been getting ready for World War II for about a decade.

The British government developed aircraft based on the designs of Whittle with the onset of the war. The first plane of the Allies to use jet propulsion took flight on the 15th of May 1941. Jet planes were faster than propeller planes but also required a lot more fuel. They were also more difficult to handle.