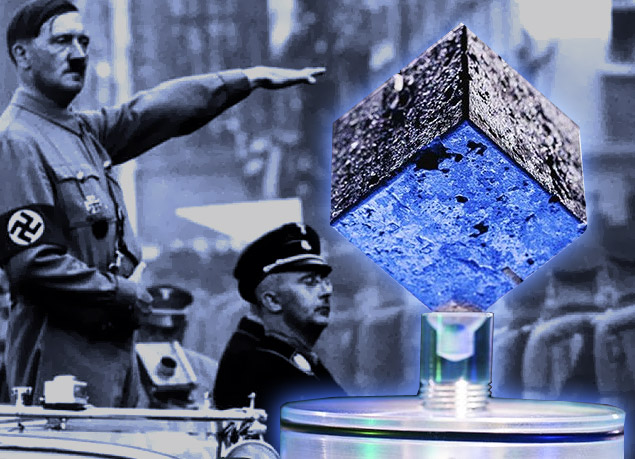 World War II is considered the largest single event in the history of humanity. It was fought across the world’s six-seven continents and their oceans. The war ended up killing 50 million individuals and left hundreds of millions wounded. The damage was not only physical but psychological as well. Much of the heartland of civilization was destroyed by the Second World War.

Through history books, art, films, and other mediums, the war has been analyzed and explored from different angles. Such a complex and endlessly intriguing event packs a lot of stories that are overlooked or under-appreciated. This event also has some facts and characters that would be quite interesting if explored. So, here we present some of the astonishing facts about the Second World War:

The Nazis were dangerously close to developing plutonium, which is an important element of nuclear weapons. When Norway was invaded by the Germans, they took over a factory in Telemark. It produced heavy water, which was used for creating plutonium.

Before they were able to produce anything, about 11 Norwegian commandos destroyed the plant. Without suffering even a single casualty on their side, they successfully set off explosives in the base.

2. Japan was working on a ‘Death Ray’

A sum of 1 million yen was paid to a team of scientists by Japan to create a ‘death ray’. They had promised to develop this ray, which would use electric power to kill humans standing miles away. They drew on the innovations of Nikola Tesla. The Japanese were able to create a prototype that could kill from as far as half a mile. Their only problem was that the target had to be still for 10 minutes for it to work.

The bloody battle of Stalingrad was the Second World War’s largest confrontation. It lasted from July 1942 to February 1943. This battle began with the attempt made by German forces to capture the industrial city.

The Germans indulged in air attacks and house-to-house fights. Tens of thousands were killed with reinforcements streaming into Stalingrad from both sides. The Axis powers suffered casualties between 650,000 and 868,000, but the Soviet Union lost over 1 million people.

4. The US Navy Command was once known as CINCUS

An acronym for Commander-in-Chief, United States Fleet, it was pronounced ‘sink us’. This proved awkward after the attack on Pearl Harbor in 1941. It was immediately changed to COMINCH in December of the same year and its jurisdiction was expanded. It was given the command of the Atlantic, Asiatic, and Pacific fleets.

5. The tallest surrendered to the shortest

A rather short British Corporal called Bob Roberts had to face a weird situation. He was charged with taking the surrender of one of the tallest German soldiers. Jakob Nacken stood tall at 7’6″ and towered over Roberts who was 5’3″.

Roberts later mentioned that he didn’t take a lot of notice of the soldier at the time. He just passed the prisoners on after searching them, one after the other. The mates who were watching the rest of the men saw this giant of a guy approached Robert. Both sides had a good laugh on this.