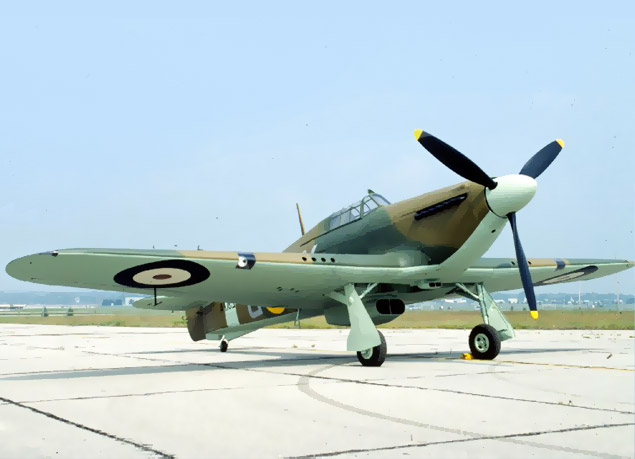 The Second World War was one of the most terrifying and widespread of all wars in history. Over 100 million people from more than 30 countries were either directly or indirectly involved in the war. The casualties of the war amounted to more than 60 million. During this war, there was an increased focus on technology, innovation, communication systems and medicine.

How can one forget this ultimate weapon of mass destruction used in the war? It was for the first time in history that such a weapon was used. The effects of the atom bomb even lasted several decades after the war ended. The first atom bomb codenamed ‘Little Boy’ was dropped on the Japanese city of Hiroshima on August 6, 1945.

The explosion caused by this bomb released 15 kilotons of TNT, which caused vast damage to the Japanese city. Only three days later, a second atom bomb codenamed ‘Fat Man’ was dropped on Nagasaki. It was even more powerful than the first one. The bomb released 21 kilotons of TNT. Over 100,000 individuals died due to these two bombs.

More than 14,500 Hawker Hurricane planes were built during the war. They included a later version called the Sea Hurricane. This aircraft is remembered for the Battle of Britain. During this battle fought in 1940, the RAF defended Great Britain against the German Air Force. The entire campaign was fought in the air.

The sound of these launchers also caused psychological terror. No wonder they were named Stalin’s organ. A Katyusha rocket launcher had a 5 kilogram-high explosive warhead and was attached on the vehicle called BM-13. The rockets possessed a range of 8.5 kilometres. The explosive fragmentation radius was more than 10 meters upon impact.

It was a 7.92×57 mm Mauser general-purpose machine gun. The Maschinengewehr 42 or MG 42 was a streamlined version of an earlier machine gun called MG 34. The most notable feature of this weapon was its high rate of firing, which was exceptionally high. It was about 1,200 to 1,500 rounds a minute. This was two times the firing rate of Vickers and Browning machine guns.

The MG 42 also had a 1,000-meter range and could fire 50 rounds. It was called “Hitler’s buzz saw” by the American GIs. The Soviet Red Army called it “the linoleum ripper”. These names were given owing to its unique tearing sound caused due to its high rate of firing.