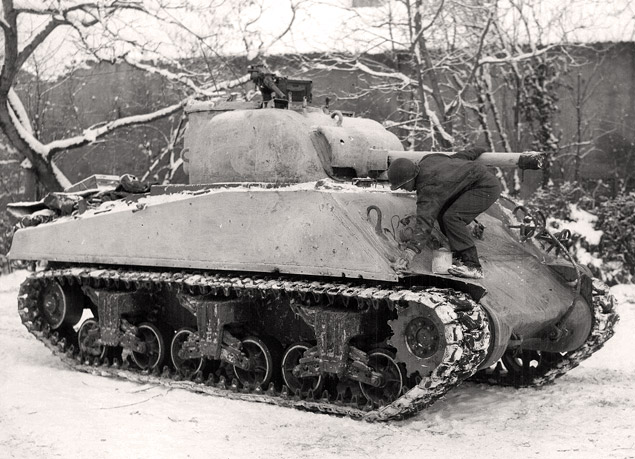 The 10th Armored Division, also known as the ‘Tiger Division’, was an armoured division of the United States Army. This division earned the honour of ‘a liberating unit’ for its role in the Second World War. This blog traces the division’s pursuits during World War II. Here, you’ll also get to know some interesting facts about the most destructive war in the history of mankind.